On 27 April 2016, South Africa’s Freedom Day, something extraordinary happened: a group of coaches gave four hours of their time to coach fellow South Africans. And what has transpired since then is an illustration of what happens when we give unconditionally.

The Coaches for Freedom initiative followed the training of a group of 20 Integral Coaches (including myself) at the University of Cape Town’s Graduate School of Business’s Centre for Coaching (www.centreforcoaching.co.za). This 18-month professional coaching course culminated in a certification ceremony in March 2016.

During the course, the group was constantly reminded of the realities of our collective human experience – that is, our suffering and wounding.

We were each privileged to receive genuine care, kindness and support from fellow human beings. This “compelled” us to do something with this profound experience by “paying it forward”.

This led to Coaches for Freedom being initiated with a simple intent statement: “Freedom Day holds a special place in the hearts of South Africans. As coaches, we believe not only in the freedoms promised in our constitution but also a personal freedom to fulfil your purpose.”

The initiative was based on the idea that, as a community of coaches, we would support coachees as they take the first step towards their own freedom.

WHERE THERE IS WILLINGNESS, THERE IS A WAY

The willingness to contribute was a strong motivator in organising for the day (27 April, 2016). Within three weeks, we were able to secure three coaching venues in Cape Town and Johannesburg. As the idea grew, we invited more coaches who had qualified elsewhere to join us.

In the end, 36 coaches joined us. They were matched with 36 coachees who were drawn from society generally on an open application basis. LeadSA became involved and the initiative was advertised on Radio 702.

On the day, all of the coaching sessions were held in the different centres at the same time and using the same logistics and structures.

Following the coaching, the need for more coaching was apparent in most cases and private arrangements were made between coaches and coachees for three or four more sessions. This was (and is) being done on an organic basis.

The next organised event of Coaches for Freedom will be a facilitated group event on South Africa’s Youth Day, 16 June 2016 .

WHAT I LEARNT FROM THE EXPERIENCE

According Legitimate Leadership, giving is truly a personal choice! It is a willingness to give of things (generosity) and being prepared to risk loss of self (courage). Giving is unconditional!

As an associate with Legitimate Leadership, I have reflected on this Freedom Day experience and aligned it with this leadership model. These are some key insights and parallels:

In a previous article in this newsletter, “It all comes down to giving”, I noted that one might be tempted to think that the pre-requisite to being a true giver is extraordinary acts of self-sacrifice in the mode of heroes like Mandela, Ghandi and King. But in fact, it only requires one to make a choice to give without expecting anything from the act itself.

According to the Legitimate Leadership Model, giving is a personal choice. It is a willingness to give of things unconditionally even if you have little (generosity) and being prepared to risk loss of self (courage).

Legitimate Leadership uses coaching to enable excellence in others. When coaching is conducted as a deliberate practice, it allows for a weakness to be a less of a weakness and a strength to be more of a strength. Coaching thus involves the skill of seeing the potential ability in others and helping to bring it out through deep listening, observing and giving feedback – not the transfer of information.

LEADSA HERO OF THE MONTH

I was personally humbled and surprised to receive LeadSA’s Hero of the Month award because it is an initiative that believes we can change the world by taking some responsibility to make it a better place.

My sincerest gratitude goes out to all involved in making the event a success. It provided a wonderful platform to bless 36 beautiful souls through impactful coaching conversations!

An organizing team member, Yahya Mayet, reflected: “To witness the changes and shifts that each of the coaches allowed to happen was awe-inspiring.”

Through acts of generosity, we can make a difference! 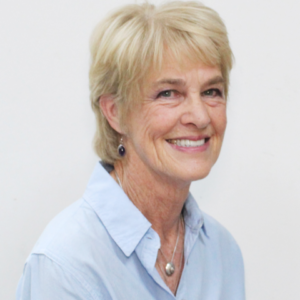 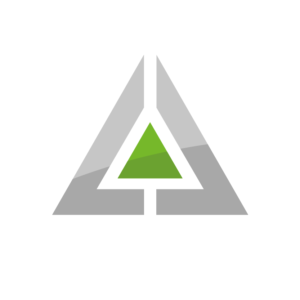 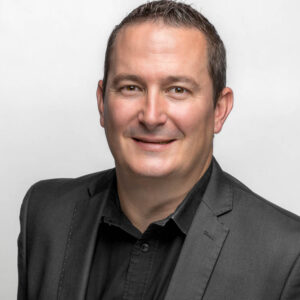