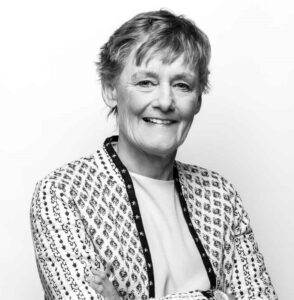 Leaders, unlike managers, focus not on the achievement of results but on enabling excellence in their people.  They do so because they know that sustainable organisational excellence is not possible with mediocre people.

One way to enable excellence in people is to deliberately and consistently ‘raise the bar’.  No one ever made it to the Olympics by jumping repeatedly, no matter how often, over a height of 1.50m or even 1.80m.  Olympic high jumpers need a coach who continually raises the bar; in the case of the high jump, literally.

Similarly, leaders enable their people to be the best that they can be by continually reimagining and then implementing higher standards of behaviour and performance.  An Operations Director, for example, achieved significant improvements in Total Reportable Injury Rate (from 1.9 down to a level of 0.35), a 40% productivity increase and an 80% decrease in customer complaints over a three-year period through the imposition of increasingly exacting safety, quality and efficiency standards.

This was no more apparent than in an insurance company whose advisors sold life insurance to people with little discretionary income.  The advisors were measured on average lives per week / number of policies sold. The standard across the country was 7 lives per week.  This was the national standard and ‘it always had been’.  There was however a team of advisors all fifteen of whom consistently delivered 11 lives per week.  The comment from their team leader was ‘I know that 11 lives is a stretch but I did it when I was an advisor and I expect nothing less than that from everyone in my team’.  This was not so much an extraordinary sales team as it was an exceptional team leader.

Simply put, if you expect only the best from people then, more often than not, the best is what you get.  Conversely, when managers set the bar low their people live down to their lesser expectations.  They hop over the bar with ease, they are not stretched and they don’t grow.

In addition to challenging their people to be the very best that they can be exemplary leaders act as role models of the standards they demand from people.  They set the example in terms of both the behaviour and performance they want others to emulate; to match and even surpass.

They also insist that the standards they set are adhered to.  Leaders do this by holding their people accountable against the standard.  They ensure that there are positive consequences for those who meet and exceed the standard and sanctions for those who wilfully choose not to adhere to them.

Human excellence in any context, at home, in the classroom, at work and in society does not happen by chance.  It is only when those in authority call for, demonstrate and insist on it that they get it.

Imagine what organisations would be like if more leaders at work did simply that. 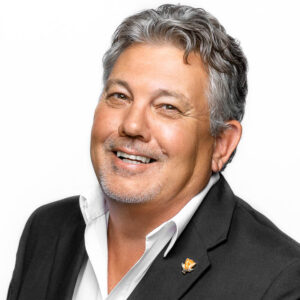