Question of the Month:  What are the main reasons why supervisors don’t lead?

Answer:  There is undoubtedly both a Means and Ability issue when it comes to leadership. But mainly there is an intent issue.

Regarding the Means to lead, some supervisors are literally disallowed from performing their role when they are given impossible numbers of direct reports, have no authority to make decisions, are not backed up when they take disciplinary action, and rotated so that they have a different group of people reporting to them on every shift.

Regarding Ability, leadership requires skill, for example, to differentiate between Means, Ability and Accountability issues as well as to hand over accountability incrementally. Organisations would be loathe to put someone onto operating an expensive piece of equipment without training them. Yet very often they put people in charge of other people’s lives without preparing them for this most difficult job.

But all that said, my experience is that neither a lack of means or ability count anywhere as much as intent. Personally, whenever I have failed in my leadership, on reflection it has always been because I didn’t care about the individual enough. I have taken into the relationship aspects such as that I wanted him to have a good opinion of me, I felt that she owed me something, I wasn’t courageous enough to put the outcome at risk, etc. Leadership, at the end of the day, actually isn’t about them it is about me; I, not them, are the project. 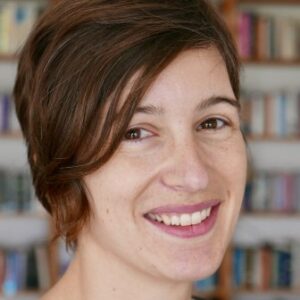