The Airplane Company, Taking Off – But Not From A Burning Platform

If a company has a burning platform, Legitimate Leadership’s Grow to Care programme will focus it on what needs to be done immediately.

If a company does not have a burning platform, the Grow to Care programme can still be useful to assist to bring the company out of complacency, to improve performance and productivity, to enhance positive behaviour, and to help it reach a new level.

And interventions like those done by Legitimate Leadership are best done at both the top and the bottom levels of the organisation’s people simultaneously.

These are among the insights that Leanne Maree, a Legitimate Leadership associate who is also an independent human resources consultant, has about a recent Grow to Care programme she did with a medium-sized South African developer and manufacturer of small aeroplanes.

The Airplane Factory is a remarkable company in the number of ways. It is one of the few producers of aeroplanes in South Africa – it designs, builds and sells two- and four-seater Sling aeroplanes in its factory south of Johannesburg.

The Airplane Factory was set up 11 years ago; it took three years of development to fly its first aircraft and another two years before its first commercial delivery. Since inception, the company has delivered over 300 aeroplanes and aeroplane kits.

The three shareholding partners are all employees of the company and contribute actively to its activities. The company employs a total of about 120 people, most of whom are skilled and semiskilled blue-collar workers. Virtually all of these employees have gained their skills on the job, having been trained in-house by the company. The business is thus founded on growing and developing its people.

Although The Airplane Factory is a small-medium sized enterprise which is not able to pay big salary packages, there is a “very, very good esprit de corps in the business,” says Maree.

But that does not mean that the business is perfect! There is sometimes an element of complacency in both management and employees, she says. Productivity levels could definitely improve, and there is a need to develop the employee relations skills of supervisors and managers.

Before the Legitimate Leadership intervention, Maree had been consulting to the company, implementing formal human resource systems and tools.

Maree describes the one-day Legitimate Leadership Grow to Care programme as being a mechanism to “get people to focus on what their intentions are in coming to work and that in every environment we need to give more than we take out … the programme works well in helping people to bring that focus back.”

“In an environment such is in this company, where there isn’t major conflict, and in fact there is some complacency, personal discipline issues can surface. The Grow to Care programme gives people a philosophy and a language to, for instance, see these issues for what they are,” she says.

“It allows them to fight complacency and takes them to the next level of personal excellence.

In The Airplane Factory project, the entire workforce was divided into five, and five one-day programmes were run. In every one of the five programmes, all levels of management were represented, including the shareholders and directors.

The programme also showed the lowest level employees that giving more than taking was good for everyone. That it would, for instance, result in more skills transfer, and improve productivity and profits, which would have a positive impact on all employees – such as in new equipment and tools, research and development, bonuses, etc.

“There is no burning platform at all. But there is a strong desire among the leadership to grow to the next level – from making about 20 planes a year to making about 36 planes a year, through improved performance, productivity and skills transfer.

“This programme could kick it off. Following the completion of the project, supervisors and managers are taking stronger leadership roles – for instance, there is more discipline among them and in the workforce. There is a better understanding both among management and employees of the negative effects of people arriving at work late, poor discipline and low productivity.

“There were no pockets of resistance. Since the programmes were run, there have been numerous performance reviews in which employees generally have said that the programme was useful and they have expressed gratefulness for it.

“We are seeing a ‘culture swagger’ now as employees embrace the philosophy. It is enough for now, but it is not enough to leave it there. Since the course, everyone is continually reinforcing the language. It is now about making it a sustainable culture.

“In summary if you have something that’s good, Grow to Care can enhance it. And it can be used to take the organisation to the next level.

“Blue-collar workers often have never thought of these concepts in the workplace, nor been exposed to them. They may receive technical training but they seldom receive any personal excellence training like Grow to Care. They are hungry for it and grasp it. It gives them the language to think about these concepts.

“That is why I believe that an intervention should simultaneously be directed at both senior management and lower-level employees.” 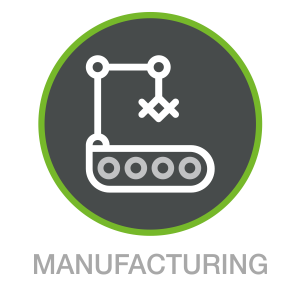 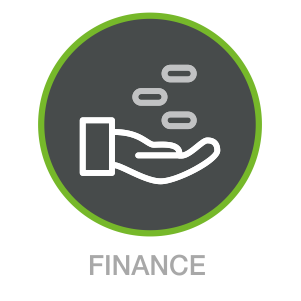 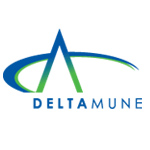 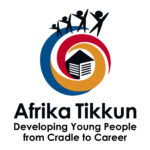 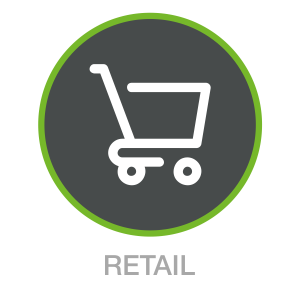