Question Of The Month

How can standards enable human excellence?

At a recent Legitimate Leadership development day, we discussed performance management systems and their role in contribution.

This video reflects a great example of relentless raising the bar and not accepting any element of mediocrity. Watch the video (link below) a few times – first to get the context and flow, then to observe the body language and face of the two participants.

For more information regarding the above, please
E-mail  events@legitimateleadership.com

Question Of The Month

Answer: There are two ways that standards can be used to enable human excellence. First, standards describe excellence or what “good” looks like. When leaders describe excellence in clear and unequivocal terms they are telling their people what they expect from them. It is almost as if people now know – “So this is what you want, okay I will give it to you.” People want to do what is expected of them when they have a good relationship with their manager. They don’t want to let their manager down because their manager is not letting them down. The manager is in the relationship to give to his/her people and the natural human response to being given to you is to want to give back. Second, when people expect excellence, then excellence is what they get. When leaders expect the very best from their people, more often than not the best is what they get. When the standard is set high, people live up to it. Conversely, when the standard is set low, people live down to the lower standard. In a software development company, the quality of software being produced improved by a quantum amount simply by managers asking the following question when a piece of software was delivered to them: “Is this excellent? Is this the best that you can be?”

To submit your question,  email info@legitimateleadership.com 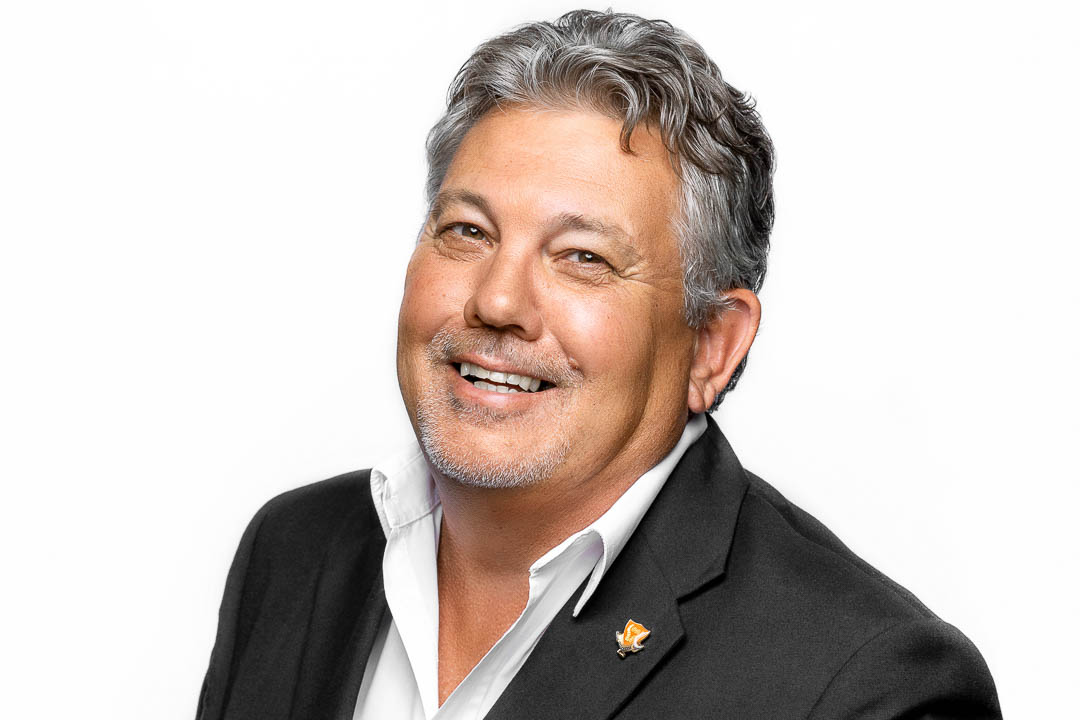 Article: The Contribution Cycle And The Value-Added Statement

At a recent Legitimate Leadership development day, we discussed performance management systems and their role in contribution.

The common purpose that binds people in a collective is the contribution which that collective makes to its outside environment. In companies, contribution is about customers in the first place and the broader community in the second. The extent to which individual contributions are aligned to company contribution will determine the degree or ultimate strength and success of the organization. We can assume then that any job, team or function in the organization should be aligned to Contribution. If not, what is the value being added?

Performance management systems do not exist in isolation of the management accounts of the company, and we would expect most key performance indicators at collective and individual level to be based on them.

However, the only financial statement that reflects contribution is the value-added statement or VAS. 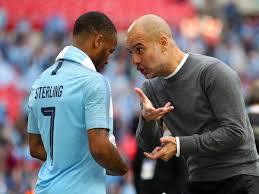 Video: Relentless Raising Of The Bar And Not Accepting Any Element Of Mediocrity – Pep Guardiola’s Feedback To Raheem Sterling

COMMENT ON THIS VIDEO BY TONY FLANNIGAN, LEGITIMATE LEADERSHIP: This video reflects a great example of relentless raising the bar and not accepting any element of mediocrity. Watch the video (link below) a few times – first to get the context and flow, then to observe the body language and face of the two participants. The context is that Pep Guardiola (Spanish) is the manager of Manchester City (a very good English football team). Rahim Stirling joined Manchester City three years ago as a good but not brilliant player. Pep has coached Rahim to go from good to great – so that now Rahim plays for the England national team regularly. This video was taken after the FA Cup Final three years ago (the last match in England’s Football Association Challenge Cup, the most prestigious domestic football trophy in England). Manchester City won the match easily and Rahim scored three goals (a hat trick). The video shows the immediate aftermath with the ticker tape still coming down. Pep goes to Rahim and after acknowledging that while he did score a hat trick, tells him that his contribution was not to the required standard he had set for him. That is that in the first half of the game Rahim (a striker) had tracked back when Manchester City lost the ball and helped the defence out; but in the second half, after scoring and going ahead, he became complacent and stopped tracking back. Pep reminds him that he wants him to be a world-standard player – that he can actually do it (as he did it in the first half) and that he needs to be at that standard for 90 minutes plus extra time if necessary, to be a world-standard player. Rahim is initially defensive, saying “but I scored a hat trick”. But you can see him then listening intently to Pep, and while he doesn’t like it, he knows Pep is doing it for his own good. Pep has obviously earned the right to be that strict by getting him from good to great in the previous three years. Manchester City has dominated English football in the past few seasons with Pep as coach.